Marijuana is the wonder plant. There is no plant in the world that has been misunderstood as marijuana. People seem to have conflicting opinions about marijuana. For a long time, marijuana was viewed as a recreational drug. It was even banned. In the US, it was classified as a Schedule 1 drug. However, that has changed all over the world. 33 American states, as well as the District of Columbia, have legalized medical marijuana. It is also legal in Israel, Australia, Argentina, and Finland. Many countries around the world have legalized (Cannabidiol) CBD.

Cannabidiol is one of the major chemicals in marijuana. It was discovered in 1940 and it has been found to have medical benefits. This chemical makes up the largest part of medical marijuana. It does not cause the high sensation. Instead, it heals the body. The chemical that is responsible for high sensation is THC. This is found in recreational marijuana.

The full medical potential of medical cannabis has not yet been unveiled. Research is currently undergoing in developed countries. Some of the leading Ivy League Institutions are already dedicating millions of dollars into marijuana research. Such research is likely to change the mindset of medical practitioners who have not yet fully appreciated the medical potential of cannabis. Mindset change is needed.

Medical cannabis can help with cancer recovery. Cancer does not have to be a lethal disease. With early diagnosis, it is possible to successfully treat cancer. The main problem with cancer is the side effects of the different cancer treatments such as chemotherapy. Medical marijuana will help a person recovering from cancer to deal with the side effects.

Recent research indicates that medical cannabis can benefit heart health. The leading killer in America is heart disease. High blood pressure increases the risk of stroke and heart attack. There are some forms of marijuana that can lower blood pressure. Medical pot can also reduce inflammation. This is a major cause of heart disease as well as many other diseases including cancer.

Medical marijuana can be administered by smoking. However, smoking marijuana regularly can have health risks on the lungs just as smoking cigarettes. That is because the combustion process produces tar and carbon monoxide. There are safe ways of administration including topical application and using it in food such as cannabis cookies and cakes. It can also be inhaled by a vaporizer. 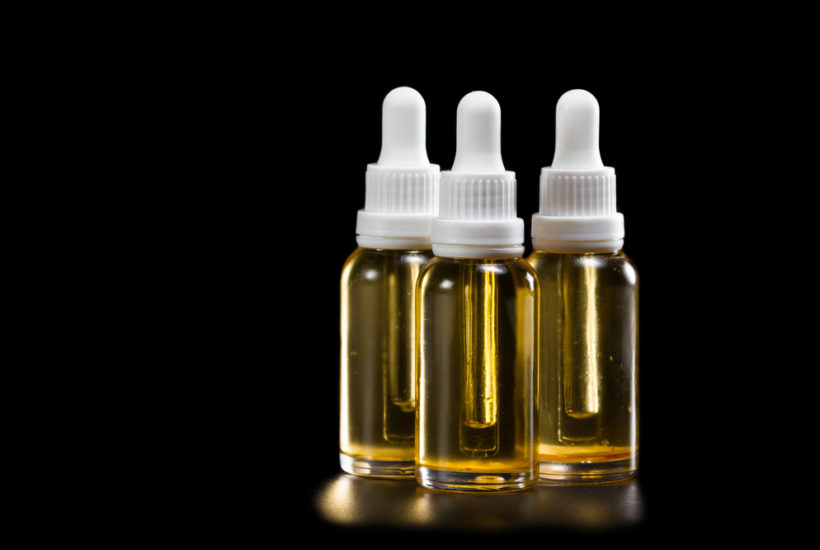 The cannabis plant grows naturally in many parts of the world. It has been used for thousands of years for different purposes. In some cultures, cannabis is used for religious and cultural purposes. Cannabis is increasingly being used for medical and industrial purposes. Canada and Uruguay are the only countries that have legalized marijuana for recreational and medical uses. Many countries are likely to follow suit.