The cement industry dynamics had been quite favorable for India ever since the financial year from 2015 to 2016. Thus, with an average production of 350 million tonnes of cement in the world, India has become the second-largest producer of cement in the entire globe.

By 2016, the average cement production capacity of India rose to approximately 500 million tonnes yearly. You can check out Prism Johnson Limited one of India’s leading integrated Building Materials Companies.

Besides international demand for Indian cement, there has been parallel demand in the domestic sphere too. Some key factors have been identified that have facilitated the domestic growth of the cement industry of India have been enlisted. Take a look! 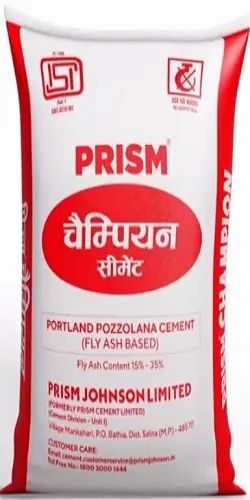 Growth of the housing sector

The housing sector is the major consumer of cement in India. The sector is on a steady rise since 2011 due to favorable factors like rapid urbanization, the average increase in middle-class purchasing power, and a boost in employment. Governmental initiatives are also being provided for building large constructional infrastructures in rural India and large housing development projects in semi-urban regions.

These factors make it obvious that the demand for cement will rise further in the housing sector in the coming days.

The government of India is strongly supporting infrastructural growth so that at least a hundred selected cities could be transformed into smart cities within a projected span of time.

Within these infrastructural plans include the projects of construction of new and upgraded freight corridors, airports, railway, and metro networks and ports. Thus, infrastructural growth means cement will be in high demand in the coming days for accomplishing these proposed projects.